THANKS TO ALL 111 GOLFERS WHO TOOK PART IN THE 3RD ECLECTIC MEDAL AT THE WEEKEND.

Sam Dunkley (65) continued his good form taking not only Division 2, but the overall best nett score of the day as well. Second was Bob Sanderson (66), third was Azim Lakha (67 c/b), fourth was Maurice Lines (67) and fifth was Frank Cassidy (68).

Best gross of the day was Jake Croxford with a 73.

Both scored a nett 71, but Andy won courtesy of a better last 6 holes after both tied on their back 9 score. 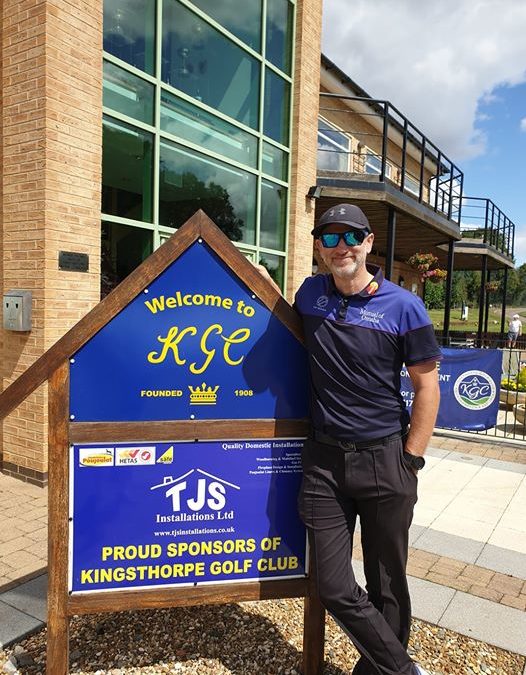 Hole in One Alert!!!

After a slight lull in proceedings, we have had another hole-in-one at the club!

Well done to Mark Todkill who hit the perfect tee-shot on Sunday 2nd August on the Par 3 4th hole.